The History of Chocolate 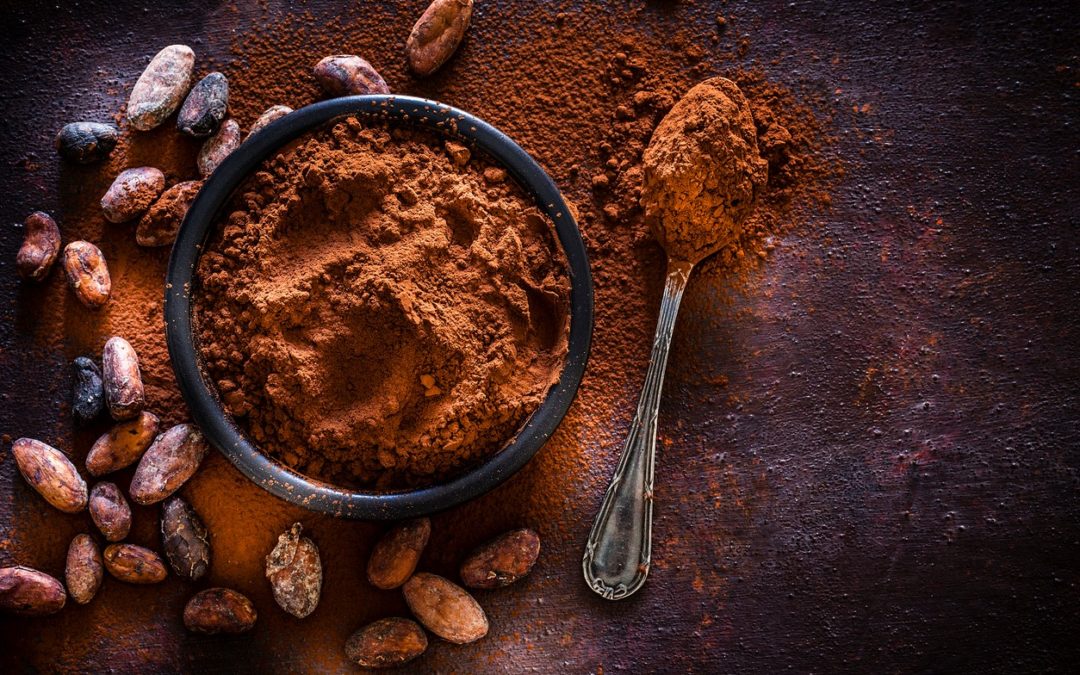 Oh, The Glory of Chocolate!

Anyone who has ever worked at a bakery, pastry shop, or a bakery distributor owes a debt to chocolate, which has helped fuel the baking industry for quite some time. This article takes a look at the wonderful history of chocolate.

Before fully diving into chocolate’s history, it’s important to cover some terminology. According to the Smithsonian’s Amanda Fiegl, the term “cacao” generally means the plant or beans that produce chocolate after processing. “Cocoa,” meanwhile, is powdered chocolate, but confusingly enough, it can also be an alternative spelling of “cacao,” used by the British.

The word “chocolate” itself traces back to an Aztec word: “xocoatl.” That was the name of a drink with a bitter taste, made from cacao beans.

Per Fiegl’s article, a common estimate is that people have been enjoying chocolate for 2,000 years, but that figure may be too low. The writers Sophie and Michael Coe, in their book The True History of Chocolate, posit that the figure might be closer to 3,000 or 4,000 years. They believe chocolate may have been part of the diets of pre-Columbian Mesoamerican cultures. For much of chocolate’s history, it was consumed only as a beverage, and it wasn’t very sweet.

Long before chocolate grew popular enough to support bakeries, companies specializing in wholesale baking supplies, and countless other employers, it had to evolve into today’s form. That evolution started when Europeans encountered the bitter, liquid form of chocolate. They mixed it with sweeteners, including cane sugar and honey.

Once the sweetened version had been popularized, chocolate rapidly evolved. Here’s a brief timeline, drawing from Fiegl’s article:

Today, though the chocolate industry is mind-bogglingly huge, it is also diverse: Industry Today points out that many operations in Mexico have 10 or fewer employees. Contrast that with the Mars Wrigley Confectionary: In 2016, Mars announced plans to employee some 30,000 people working in 70 different countries, per Food Business News. The roots of chocolate may be ancient, but the food has incredible reach in the modern world.

Are You Looking for a Great Bakery Distributor? Look No Further.

BayCo, Organics That Deliver is proud to be part of the tradition of creating delicious foods with chocolate. We are a baking supply company that delivers high-quality products to bakery professionals throughout the Bay Area and beyond. To see what we have to offer, visit our product page, and if you have a question, just call us at 510-489-1882 or use our contact form.

You have Successfully Subscribed!